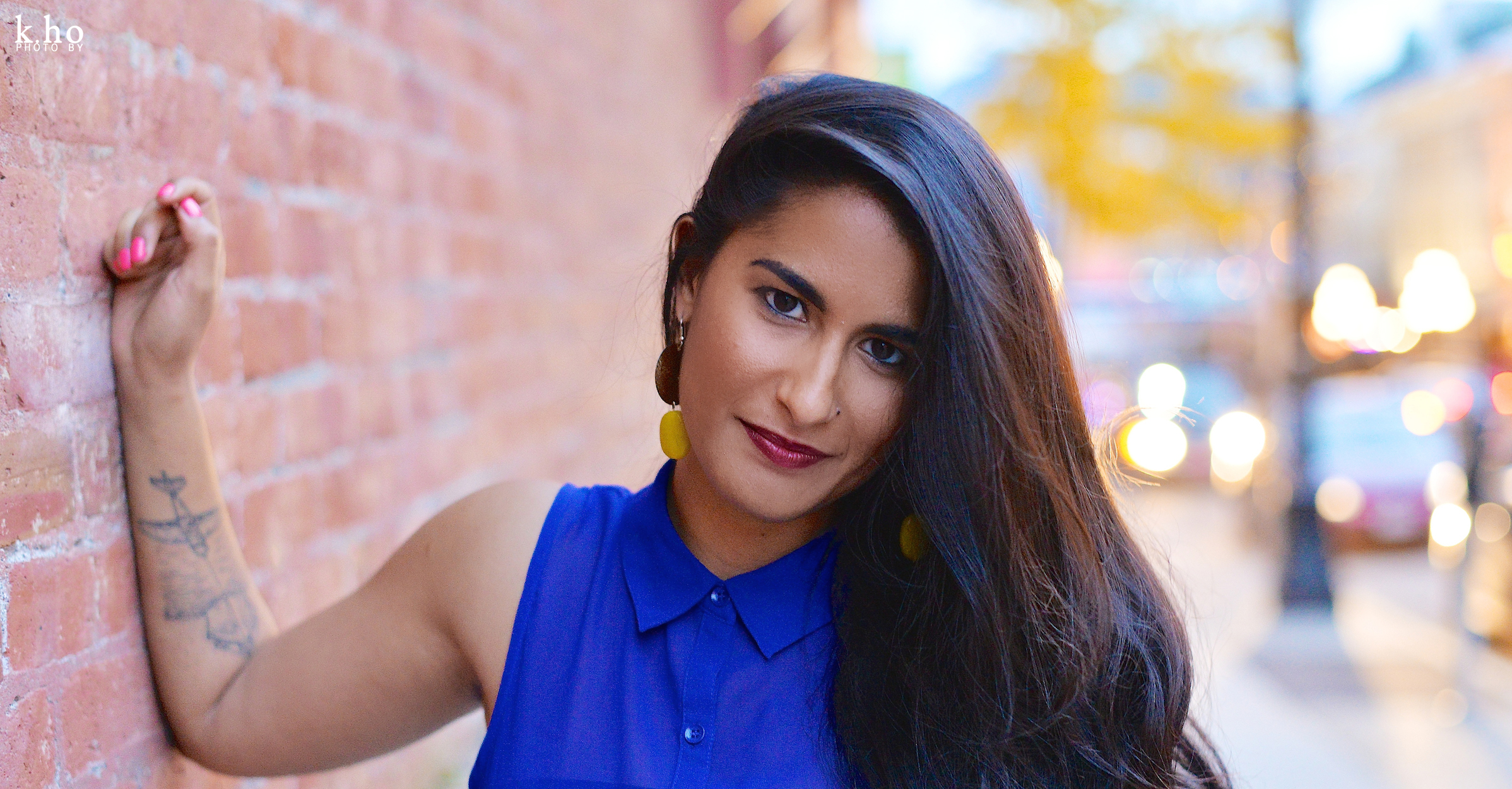 Anoushka Ratnarajah is a queer, mixed race femme of Sri Lankan and British ancestry, and an interdisciplinary and transnational artist and arts organizer. She has worked as a producer, performer, writer, facilitator and arts organizer with cultural and arts organizations in Vancouver, Montreal and New York.

Anoushka is invested in creating and supporting work that shines a light on histories and contemporary stories that are underrepresented in mainstream theatre and performance, and in collaborating and creating work with other women artists of colour, other queer and femme artists, and *trans artists. Anoushka’s solo written and performance work focuses on her queer, femme, mixed race body and identity as a site of contradiction, marked by histories of violence and silence, but also a canvas for play, questioning and empowerment.

She is an associate artist and producer with Kalik Arts, an interdisciplinary arts company and spaceship that forefronts the work of queer and trans people of colour in theatre, film, digital media and literature. She is also an associate artist and facilitator with Shapeshift Arts, which provides arts-based anti-oppression workshops for artists and non-artists alike. Anoushka is the co-Artistic Director at Out On Screen, which produces the Vancouver Queer Film Festival. Anoushka has been a fellow with The Hemispheric Institute for Performance and Politics and Voices of Our Nation Arts. She has a BFA in Creative Writing from the University of British Columbia and an MA in Arts Politics from NYU.