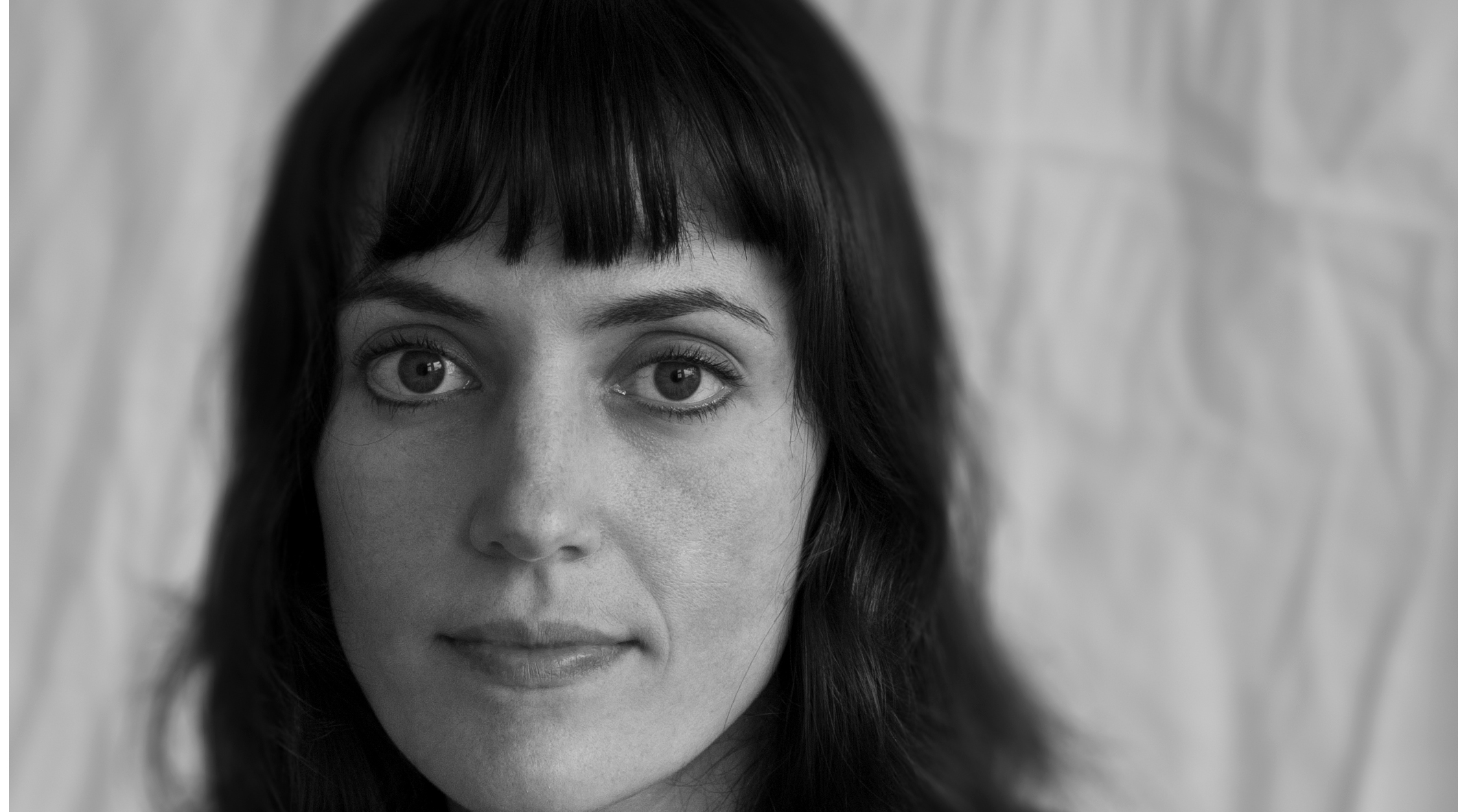 writer, documentarian, and organizer / May 9, 2017
http://www.hiddendriver.com/

Astra Taylor is a writer, documentarian, and organizer. Her films include Zizek!, a feature documentary about the world’s most outrageous philosopher, and Examined Life, a series of excursions with contemporary thinkers including Slavoj Zizek, Judith Butler, Cornel West, Peter Singer and others. Both movies premiered at the Toronto International Film Festival. Taylor’s writing has appeared in The Nation, the London Review of Books, n+1, The Baffler, the New York Times, and elsewhere. She is the editor of Examined Life, a companion volume to the film, and coeditor of Occupy!: Scenes from Occupied America. She helped launch the Rolling Jubilee and co-founded the Debt Collective. Most recently she is the author of the book The People’s Platform: Taking Back Power and Culture in the Digital Age, winner of a 2015 American Book Award. She is a Shuttleworth Foundation Fellow.

Where Are The Gears? Thoughts on Resisting the (Neoliberal, Networked) Machine