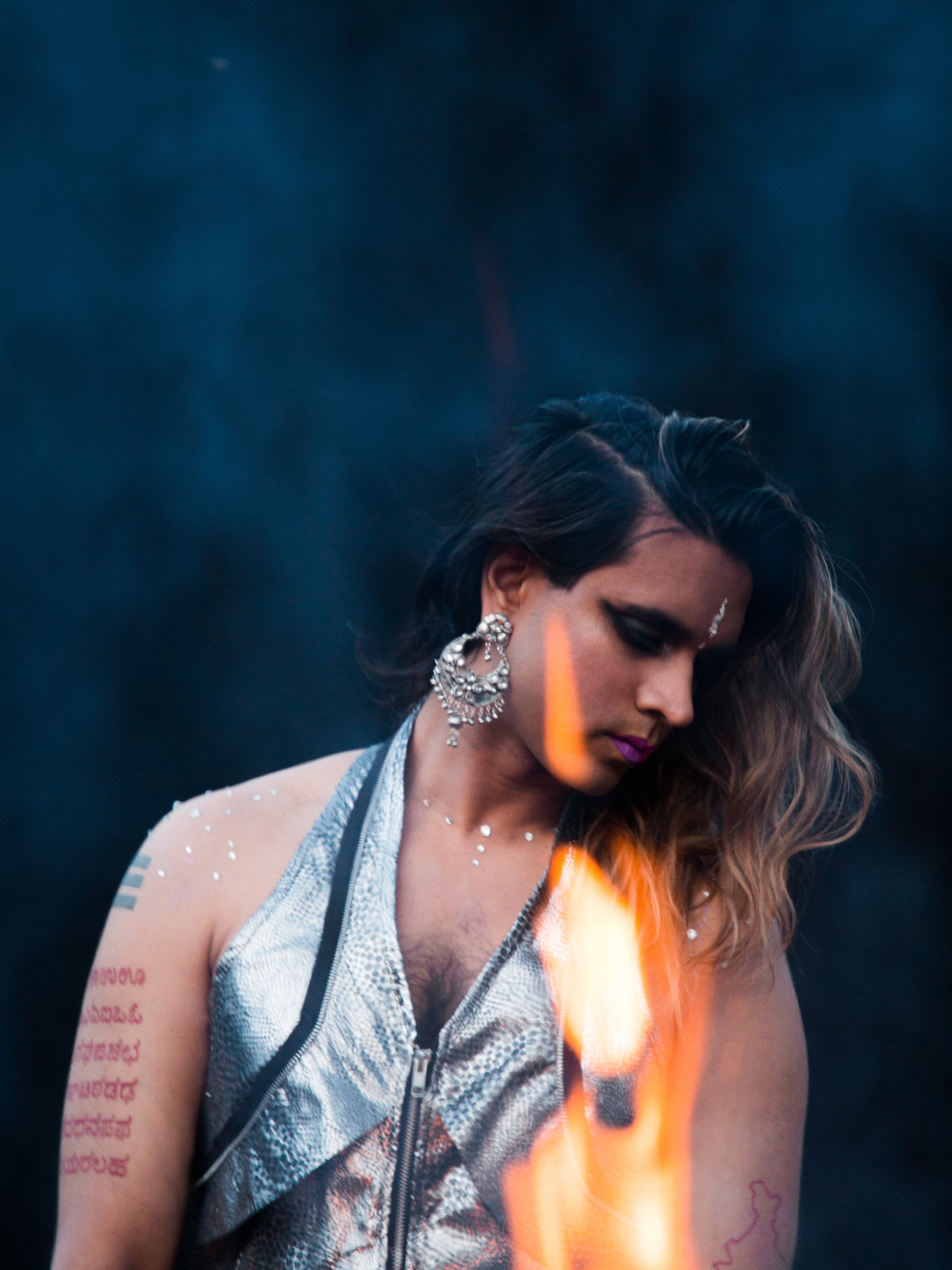 Vivek Shraya is an artist whose body of work crosses the boundaries of music, literature, visual art, and film. Her album with Queer Songbook Orchestra, Part‑Time Woman, was included in CBC’s list of Best Canadian Albums of 2017, and her first book of poetry, even this page is white, won a 2017 Publisher Triangle Award. Her best-selling new book, I’m Afraid of Men, was her­ald­ed by Vanity Fair as “cultural rocket fuel.” She is one half of the music duo Too Attached and the founder of the publishing imprint VS. Books.

A Polaris Music Prize nominee and four-time Lambda Literary Award finalist, Vivek was a 2016 Pride Toronto Grand Marshal, and has received honours from The Writers’ Trust of Canada and CBC’s Canada Reads. She is currently a director on the board of the Tegan and Sara Foundation and an Assistant Professor of Creative Writing at the University of Calgary.